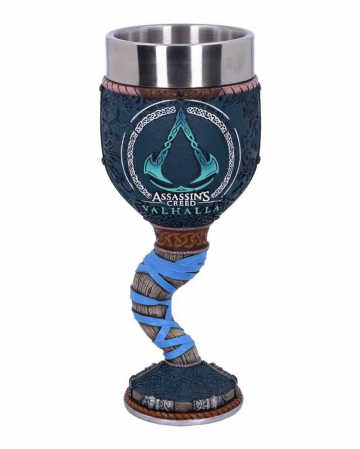 To a Viking, drinking was more than just downing drinks, it was a beloved aspect of their culture, they would rather fight and die for their drink than give it up. Honor an ancient Scandinavian tradition and raise your cup with Eivor, the fearless Viking raider in the latest installment of the Assassin's Creed series, Assassin's Creed Valhalla.